This is my long run.

I’m Jennifer.  My life has been a collection of short races, all of which have prepared me in some way.  Some have prepared me physically, others mentally and others in ways the feed the soul as well as the body.  I’ve run these races well.  Now, it’s time for my long run…. 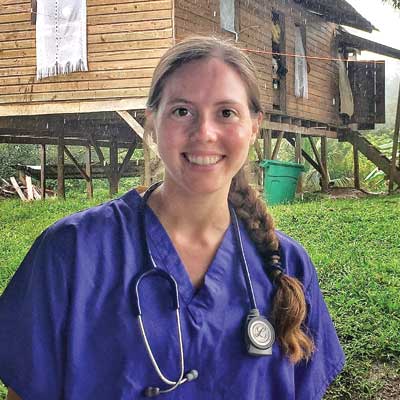 I was diagnosed with scoliosis as a teenager.  As you would expect, I was less than thrilled when I was told I would have to wear a Boston-style body brace for 23 hours a day.  Bottomline, I hated it.  But, I wore it, and I got through it.  When my treatment was finished, I was told my curve was big enough that I was borderline for needing surgery, which I did not pursue at that time.  Then life happened, and over time I forgot I even had scoliosis.  Pittsburgh was my home and I pursued my education and obtained my degree in Nursing. I worked in Pittsburgh for some time until close friends in the field announced they were taking jobs in San Diego.  It sounded so appealing.  Before I knew it, I too had a job lined up and a month later I was moving to San Diego.  I developed a passion for humanitarian work as well, and have volunteered my nursing skills in several countries around the world.

I continued to work as a nurse, but in my spare time, running is my other passion.  Over time, I found myself drawn to ultra-marathons, which are races longer than the standard 26.2 miles of a full marathon. I ran frequently when not working, often on trails, which are kinder to the body than asphalt and concrete.  I even ran a 50-mile race once and frequently run with a pack on my back.  I have no back pain when I run.  I rarely have pain at all, but if I do, it’s often when I didn’t use good body mechanics performing the physical parts of my job. 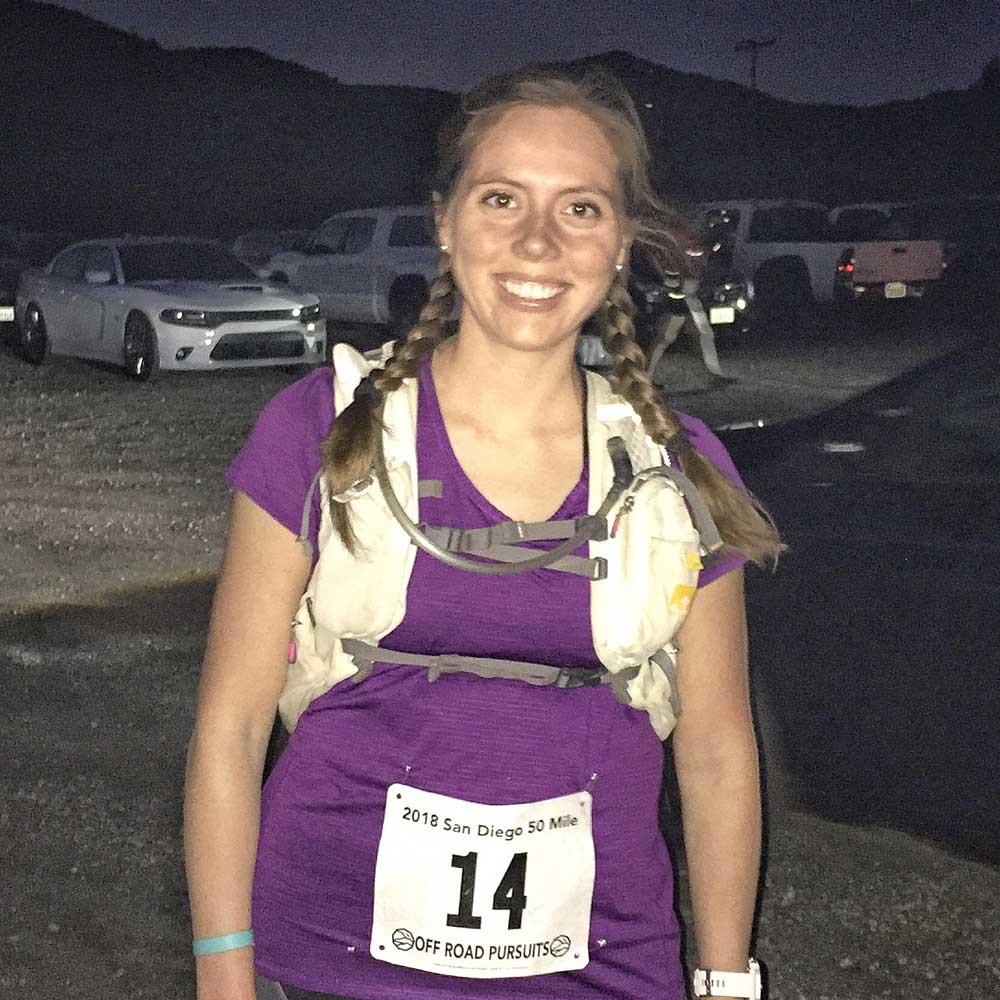 Then, one day I came across a deal for a chiropractor.  I thought it would be a good idea to get my back checked since it had been about 15 years since my last x-ray. The chiropractor gave me shocking news regarding my long-forgotten scoliosis.  It had progressed… a lot.  I was told of a litany of potential problems I was facing, including a shorter life span.  Well, if you get shocking news, get a second opinion!!

I then decided to see Dr. Greg Mundis, Jr. for a spinal deformity evaluation.  I remember Dr. Mundis carefully reviewing my history and x-rays with me.  Instead of hearing that I needed to stop everything and have major surgery, he totally understood who I am and said that as long as we monitor the curves, and I’m not having pain, there is no rush to do anything!  I could continue to work, and run, and live my life.  Now, I realistically know that someday I may start to have symptoms that prevent me from doing the things I love, but for now I am very thankful and relieved by Dr. Mundis’ opinion.

When you get medical news that is unexpected, get a second opinion, even a third if necessary. Don’t accept things as is and do whatever you can to educate yourself.  Ask questions and do research.  If you don’t understand, don’t be afraid to ask more questions including “Why”? Focus on what you can do, and not on what you can’t.

At the time of this writing, I’ve just left my job for a short-term assignment of humanitarian work in Bangladesh. I’ll be helping to educate their nurses who are caring for refugees that are pouring in from neighboring countries. Then, I’ll return to San Diego and apply for another job as a nurse.  This time, I won’t forget that I have scoliosis.  It’s part of who I am and I plan to own it. I’ll train smarter, keeping core strength and cross training in mind, and be more vigilant in using good body mechanics at work, all to sustain me in the through the longest run - LIFE! 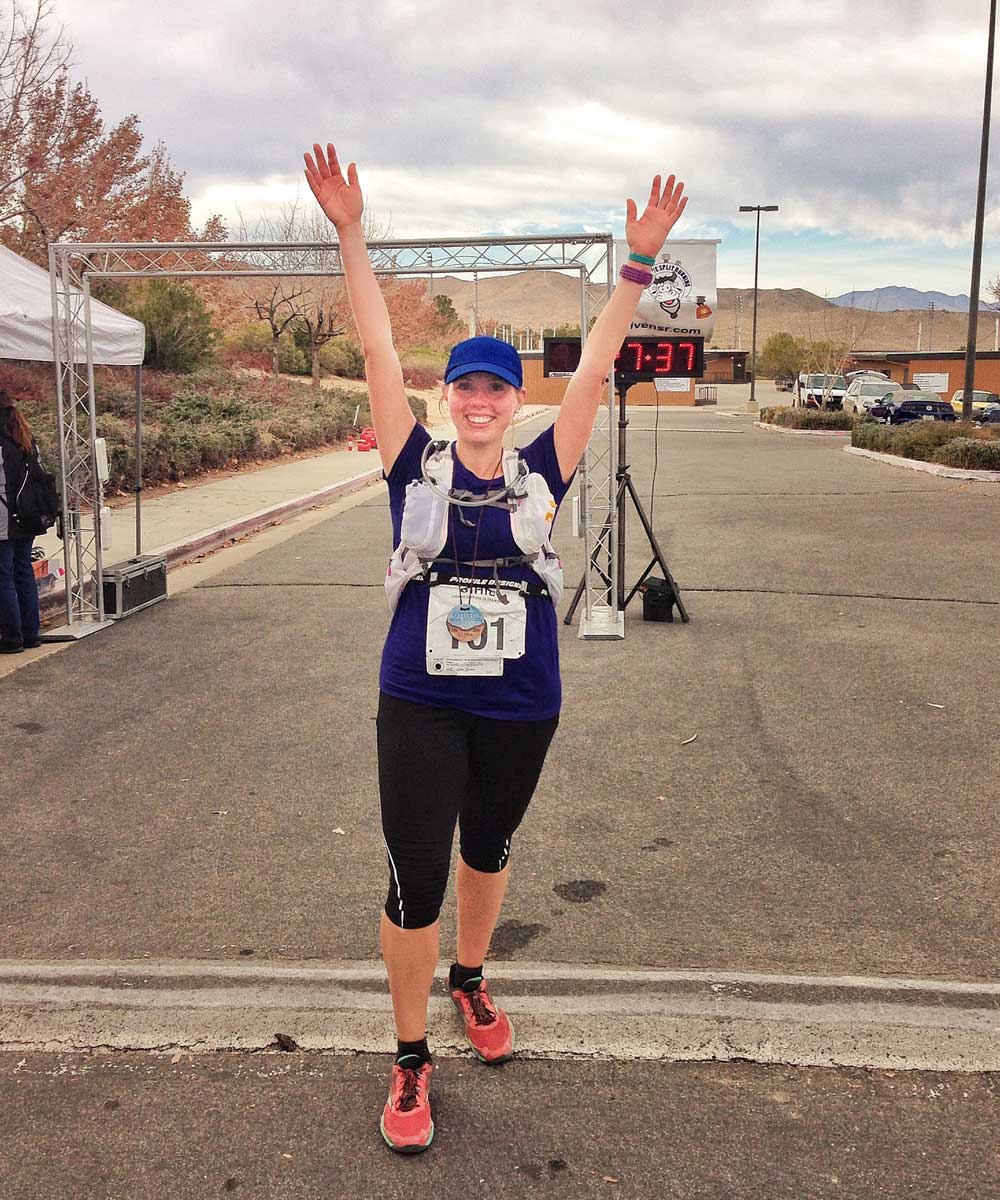 San Diego Spine Foundation would like to thank Jennifer for sharing her inspirational story.